Get to the end without blowing up the floor or yourself.

This game is pretty good, it just sucks that it's glitchy.

Reply
The GDWC3 years ago

Very nice and simple game! I found it quite difficult but it was still a fun puzzle game. The fact that it was so difficult made me more inspired to try and get to the next level as I didn't want to admit defeat. Great game, keep up the good work :D

I don't know if you've heard of Game Development World Championship before (gdwc2019) but it's a competition for indie game developers where they can submit their games and it's free! It's great if you want some more visibility for the game and it only takes a couple of minutes to join :) 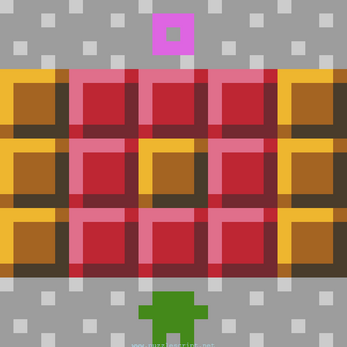 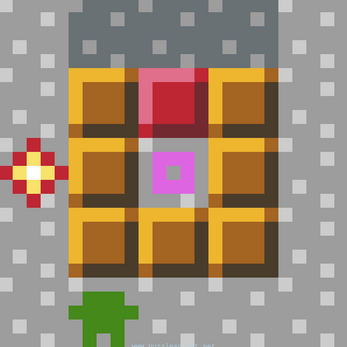